What would you do if I held a gun to your head?

I'm sitting here watching one of our boot camps and it's going off! These people are seriously motivated about getting fitter and stronger and living their life in the body of their dreams! But it got me thinking.....

You see I also see people who if they had another choice they would do nothing, the problem is they have no other choice. The problem is if they do nothing they will literally die sooner rather than later - and their doctor told them so. In effect they have a gun being held to their head. It makes me wonder why is it that some people look after themselves to look and feel great while others work out simply to avoid pain?

I think the same applies in all aspects of our life. Is there something you've been wanting to do for a while but haven't? If someone held a gun to head right now and said do it or die, would you find a way?

So often we put boundaries on ourself and say things like if only I had enough money or i'll do that but i'm just too busy right now. If someone held a gun to your head and said do it or die do you think you'd still have those boundaries and say those things? Well guess what - YOU ARE GOING TO DIE!!!! Someday... (hopefully not soon) the point is if you keep limiting yourself and saying those things your someday may never come. That would be in my opinion the worst thing that could possibly happen.

Don't let that be you - take ownership and more importantly take action!

I hope my ramblings made some kind of sense :)

I would love to hear your thoughts!

Dedicated to your fitness success, 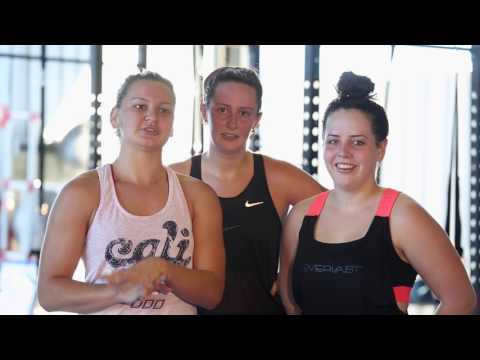 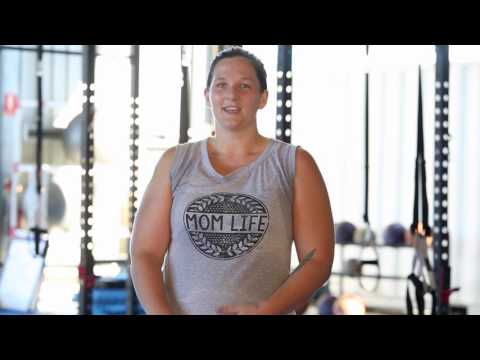 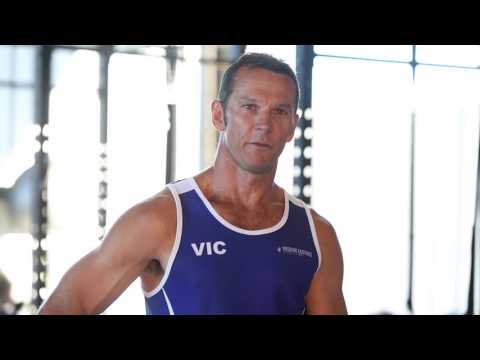 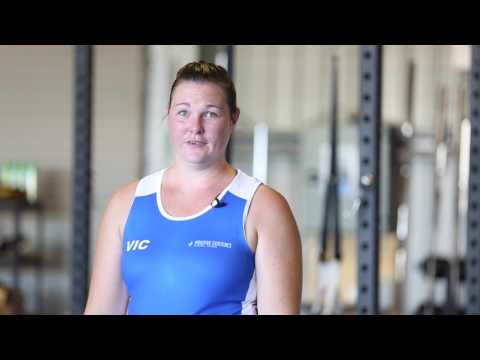